Small Chapter on the Omnipotence of Allah

The omnipotence of Allah means that He does everything as He likes. But at the same time, don’t forget that His doings are according to the truth. So we can’t say that He is not Omnipotent because of existence of the theorem that He cannot disprove.

For example, Ramsey's theorem is not a principle that controls the power of God, but is just an expression of a part of the truth of God Almighty.

So the power of God is never shaken by human discovery of scientific principles or the belief in them. On the other hand, power of human is so shaky that the discovery always takes a long time. Although the uncertainty principle, for example, is known very well, no one knew it a mere one hundred years ago

Modern science is defined qualitative or quantitative description of the perceived world as the results of the creation of God Almighty. So without the omnipotence of God and its truth, no theorem, principle nor modern science exists. 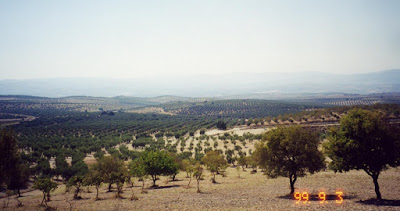